Palm Harbor Newcomers Club members and their guests will travel by air-conditioned bus to visit The Ringling Museum complex in Sarasota on Wednesday, March 30. The bus will depart the Boot Ranch Target parking area at 8:30 am and will return at 3:30 pm, allowing participants to enjoy the museum complex features from approximately 10 am to 2 pm. The cost is $55, which includes the bus, bus driver tip, and admittance to The Ringling Museum of Art and The Ringling Circus Museum. Lunch is not included but there are several dining options available on the property and places to enjoy a brown bag picnic lunch. For an additional $10, paid on-site to the museum, participants can take a self-guided tour of the first floor of Ca’ d’Zan, the Ringling’s mansion situated on Sarasota Bay. (Bring a smartphone and earbuds.) 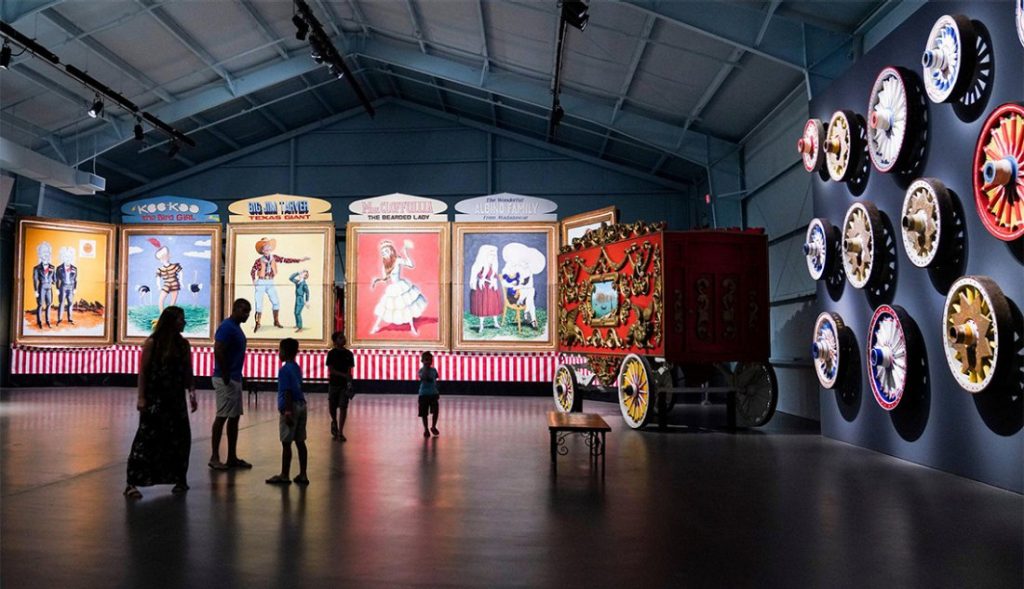 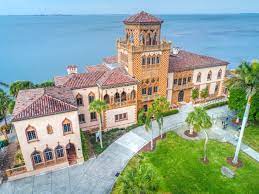 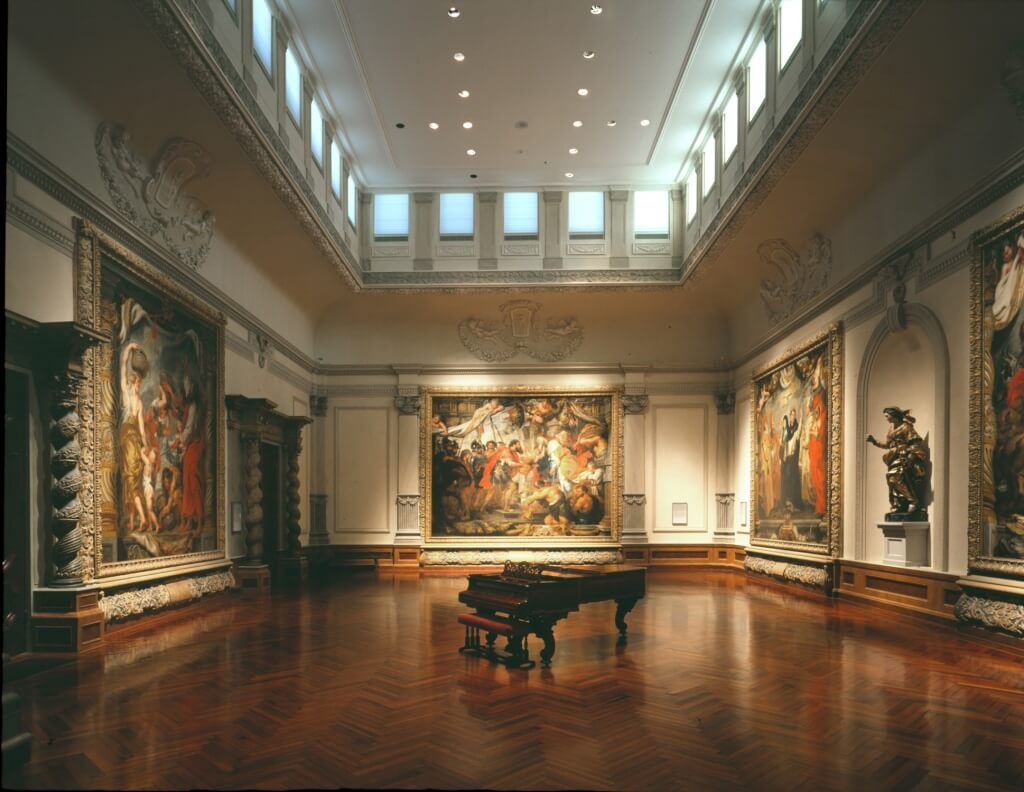 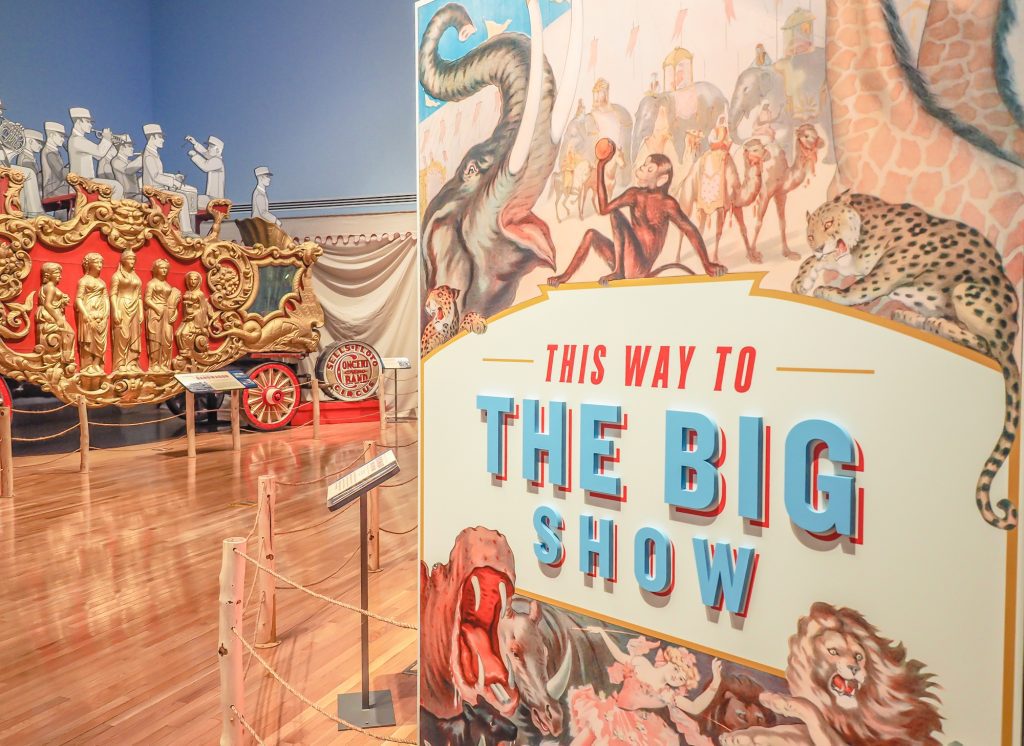 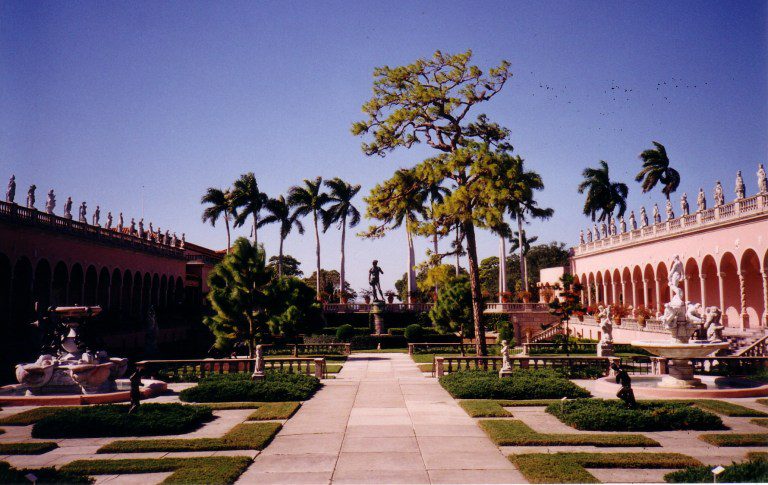 ABOUT THE RINGLING MUSEUM: While traveling through Europe in search of acts for his circus, John Ringling, in the spirit of America’s wealthiest Gilded Age industrialists, began acquiring art and gradually built a significant collection. In 1931 he opened The John and Mable Ringling Museum of Art to the public. Five years later, upon his death, Ringling bequeathed it to the people of Florida. Its collection includes more than 28,000 works that represent Western and non-Western art from ancient periods, the European Middle Ages to the 19th century and American art of the 20th and 21st centuries. In 1948, Ringling memorabilia was used to open a separate Circus Museum, which now includes the must-be-seen-to-be-believed 44,000-piece Howard Bros. Circus Model and the Greatest Show on Earth Mural. Inspired by and designed in the Venetian Gothic style of the palazzos that ring the Venice canals, the 36,000 square-foot Ca’ d’Zan mansion captures the splendor and romance of the Italy the Ringlings so loved.

Note: PHNC will be held harmless for any lost items or accidents, and face coverings are expected but not mandatory when inside buildings. Also note, the bus will not have a bathroom.